This 2006-2010 comic project was an early experiment in ‘micro media’ — small editions of bespoke publications designed for workshop processes — in which a cartoon narrative was used to facilitate group dialogue to enhance behaviour change in relation to HIV/AIDS. It is the second 10-episode comic in a two-part series written and illustrated by Andy Mason and Themba Siwela, in collaboration with researchers from CHAMP SA, the South African branch of the US-based NIMH-funded Collaborative HIV/AIDS Adolescent Mental Health Program (CHAMP). The comic appears on pages 1-2 and 7-8 of each 8-page booklet, with the middle pages devoted to discussion of the topics dealt with in the episodes.

The comic booklets were used in small weekly group processes which provided ‘safe spaces’ for teenagers and adults to talk about ‘hard to talk about stuff’. The teenage participants would read each weekly episode of the comic then act it out, followed by intense and sometimes heated discussion of the story based on the resources provided in the booklet. The sessions were facilitated by postgraduate Psychology students at the then Universities of Natal and Durban-Westville, now amalgamated into the University of Kwazulu-Natal (UKZN).

An article about the project was published in the international Journal of Health Psychology Vol 11(2) 197-208 (Sage Publications 2006/www.sagepublications.com). According to the abstract: “the cartoon narrative was found to be a useful medium for informing the development and diffusion of health-enhancing social representations that shape the potential for health-related behaviour change”. 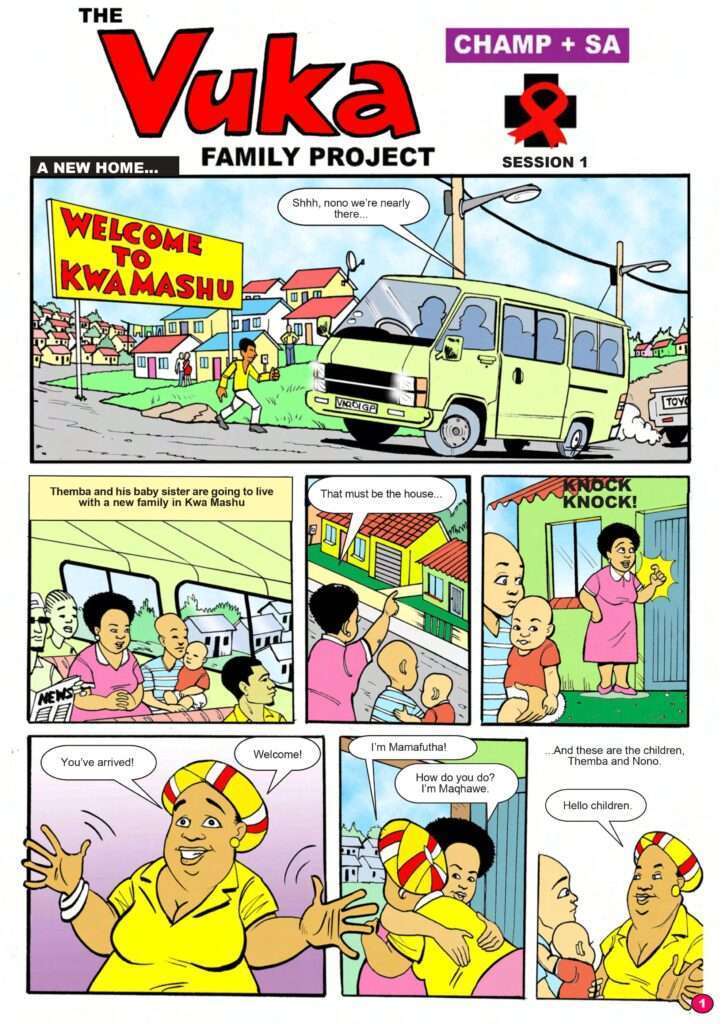 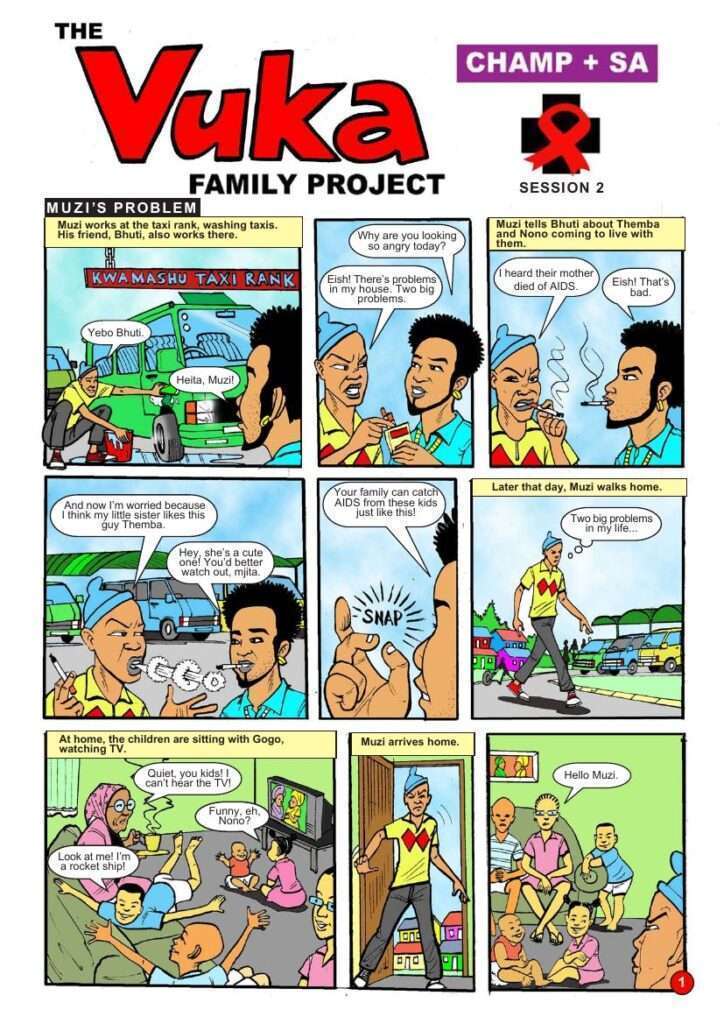 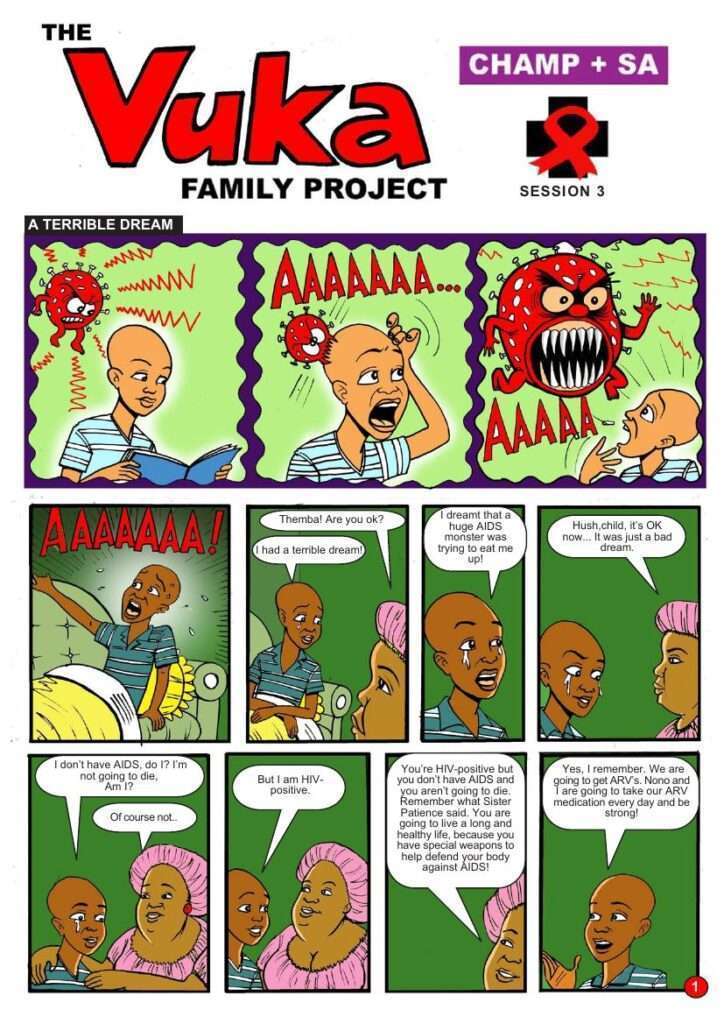 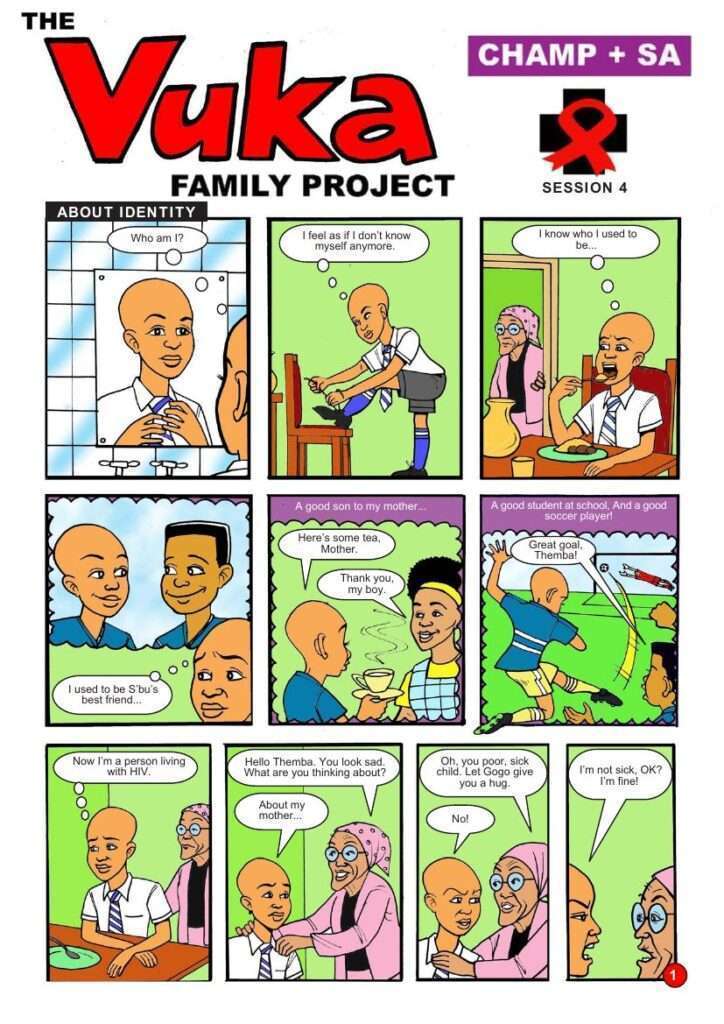 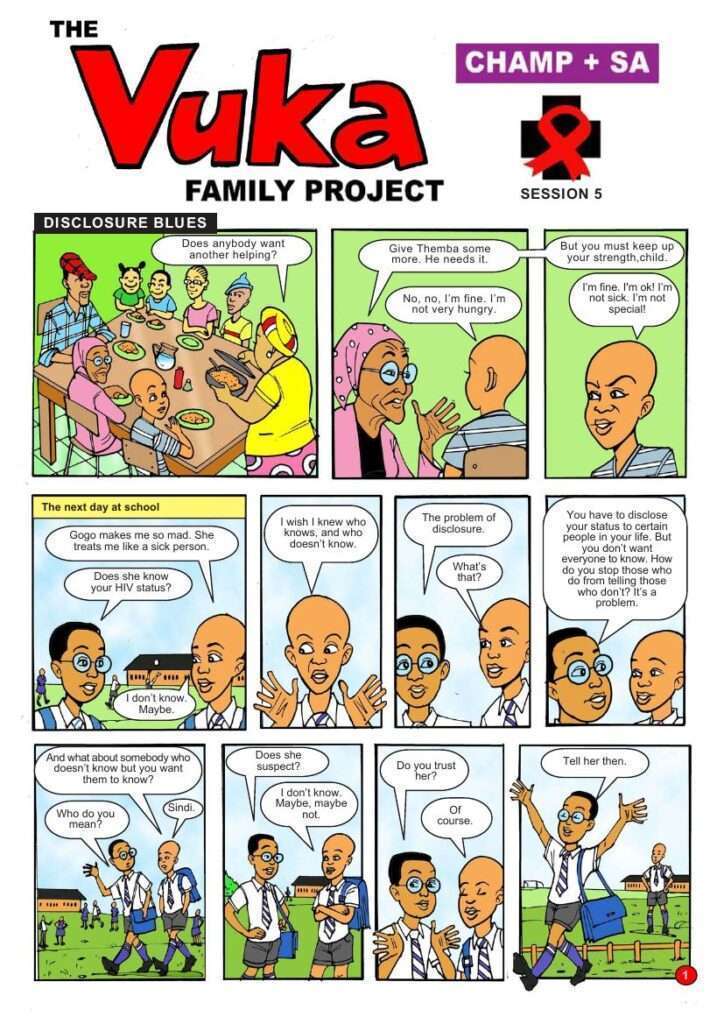 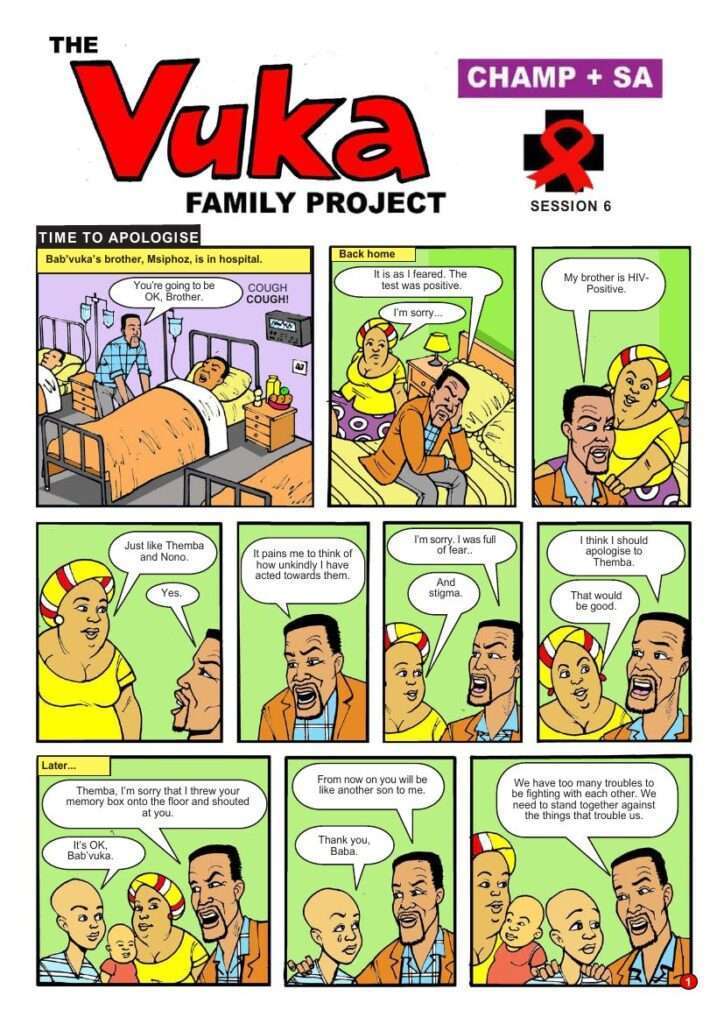 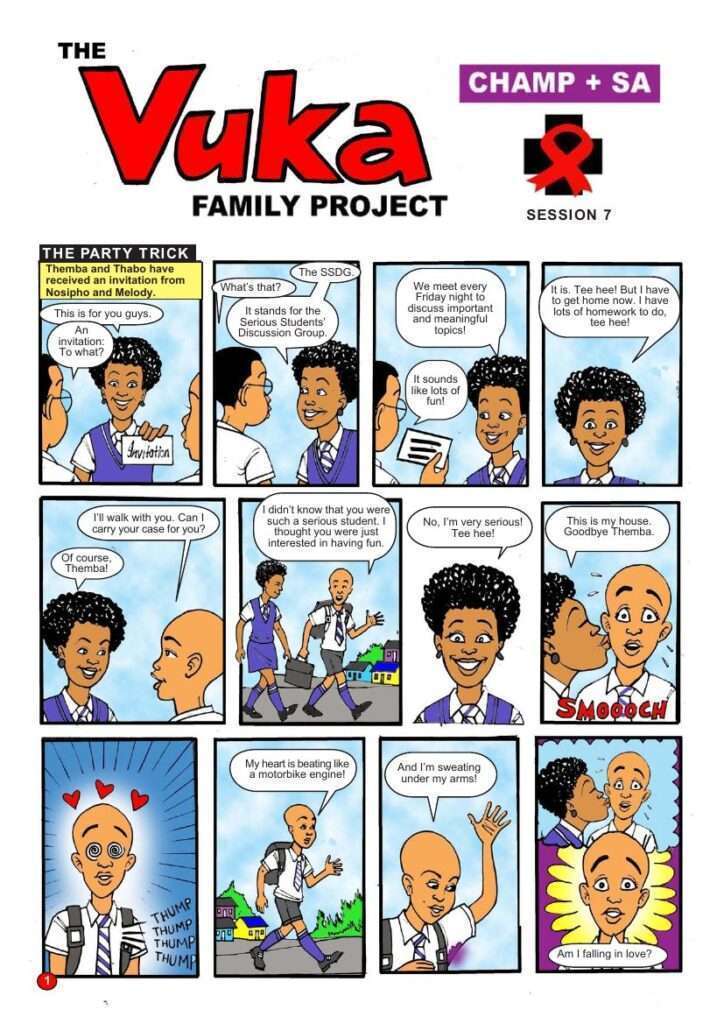 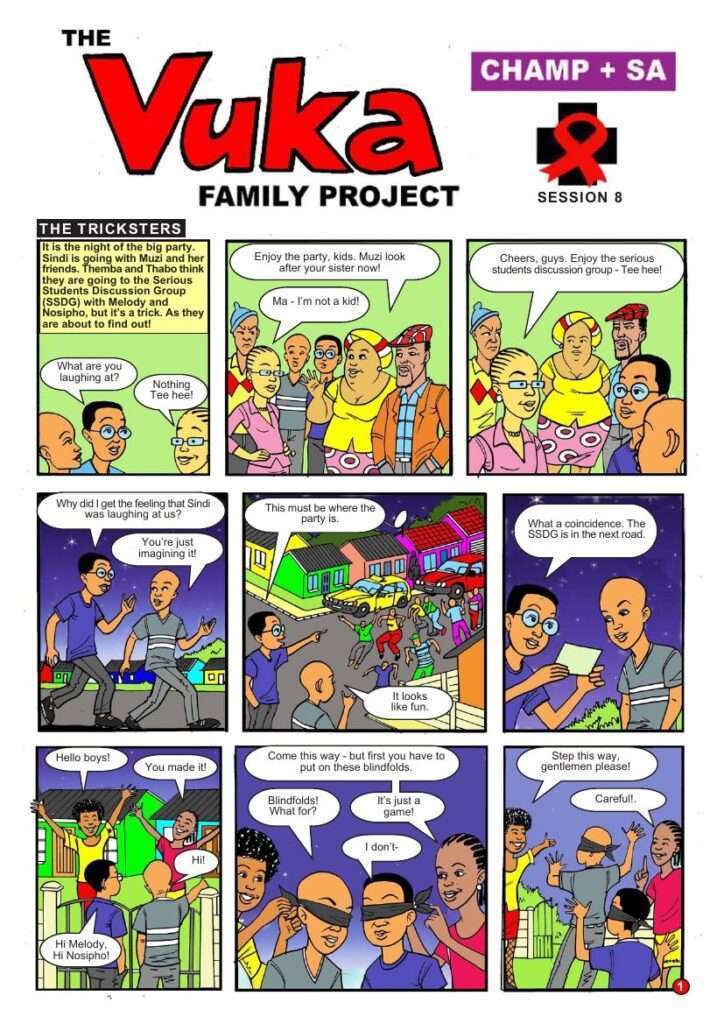 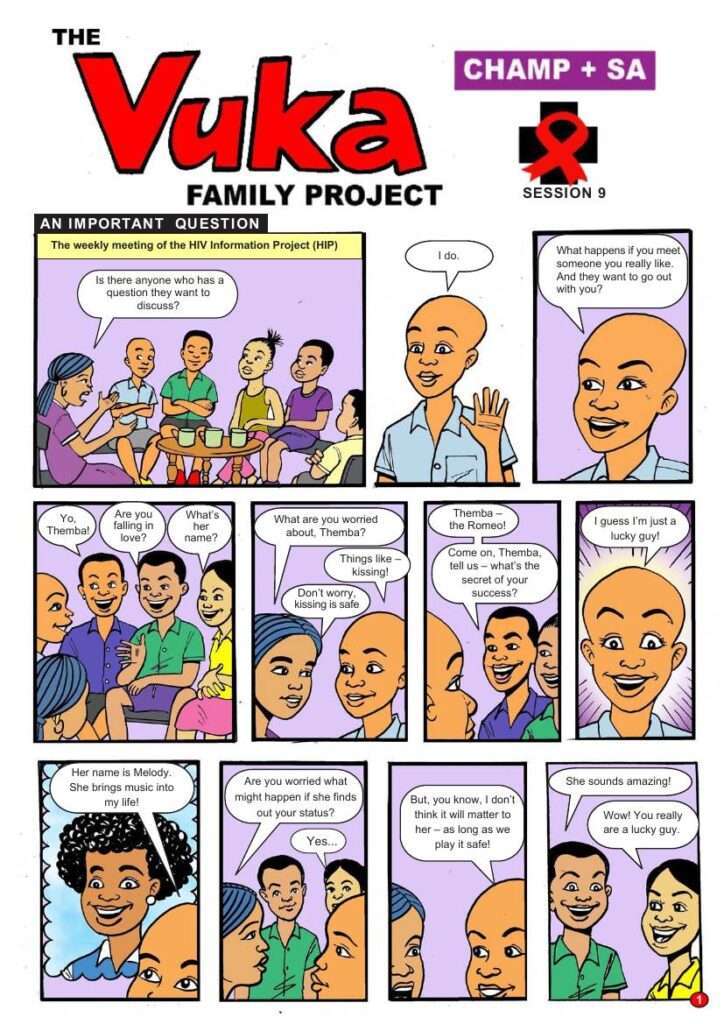 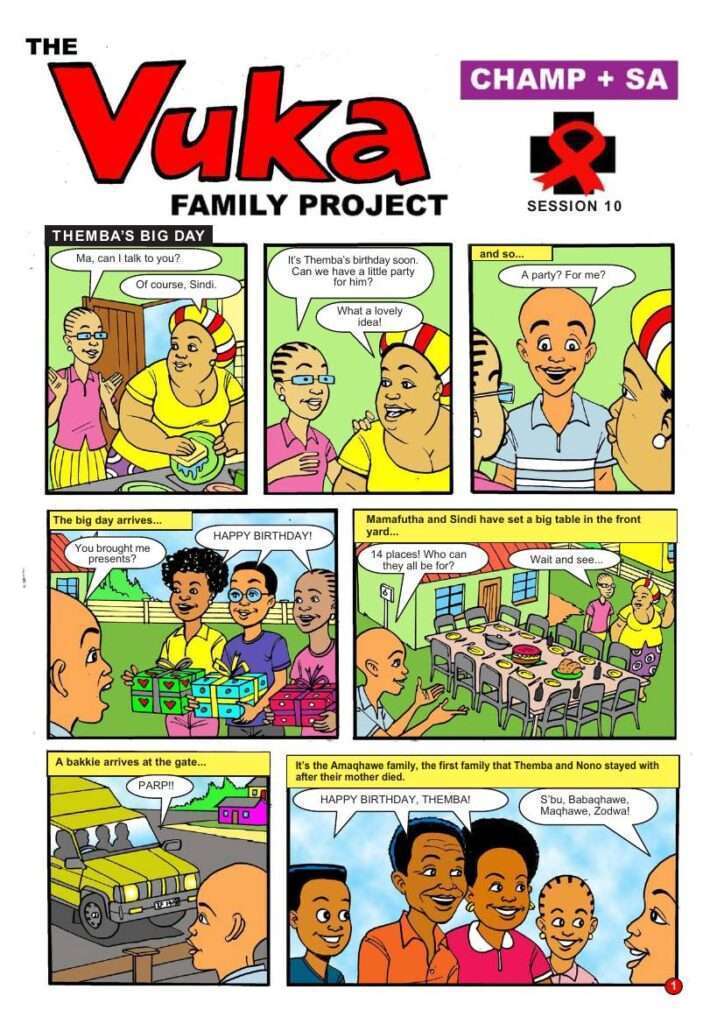